On the occasion of the 200th anniversary of the Polish Central Road Administration, an international conference was organised on 19 September in Warsaw bringing together experts, scientists, public administration representatives, as well as practitioners from construction companies who discussed about Polish road infrastructure challenges. 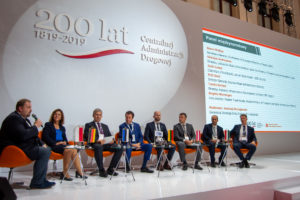 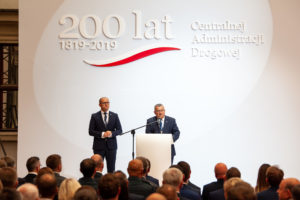